Top posters
Log in
Top posting users this week
Who is online?
In total there is 1 user online :: 0 Registered, 0 Hidden and 1 Guest 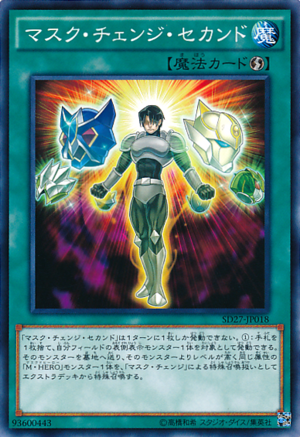 How the archtype works: The thing to understand is that Qliphorts are beaters, an archtype that specializes in defeating your opponent as quick as possible before they can make any plays....

Disadvantages: If your opponent sides really nasty cards like spell shattering arrow, it can really damage this deck. In addition, if your opponent uses lots of spell and trap destruction cards, it can be very annoying for a qliphort user.

Qliphort Tool: This card is one of the core components of this deck, the reason is because this card can search for any qli card in your deck, this is useful because you can search for cards like Saqlifice which can will decrease the likely hood of "dead hands."


Saqlifice: This card is especially useful when you equip 2 or 3 of these to 1 qliphort card, not only does this card prevent the equiped "Qliphort" from being destroyed, but once Saqlifice hits the grave, you can add multiple  Qliphort monsters from your deck to your hand which can give you an overwhelming hand advantage.


Skill Drain: This card is obviously useful for many reasons, one being that all your Qliphort cards gain their original attack while your opponent's monsters have their abilities nulled, the only problem with this card is that if you have it activated before you summon killer, it negates killer due to "continuous effect vs continuous effect ruling" which will make killer extremely vulnerable.


Monarch storm forth: this card is very useful for getting around decks that specifically prevent you from special summoning.

Vanities ruler: this card is useful for crippling your opponent's plays, it also compliments your deck because qliphorts thrive on tribute summoning.

Qlimate change is not a card that is used often in decks, and Vanitys Emptiness is often used to stop opponent's major plays. Most of the time you don't need stuff like Vanity's Fiend, and Monarch Stormforth since you will be using beatsticks with a lot of back-up. They are better sided.